Earlier today the Elk Grove Police Department made an arrest in the bomb threat to Elk Grove Ford on Sunday.

40 year old Erik Schiecke of Sacramento was arrested and taken into custody today and charged with making a bomb threat.

According to police, a call was received early Sunday morning with a threat of a bomb placed at the Elk Grove Ford dealership. The business was evacuated and traffic was blocked from entering Auto Center Drive for several hours while police investigated. 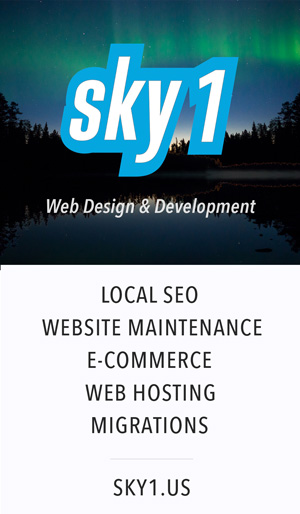