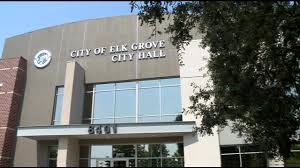 In an article published in the Elk Grove Citizen’s online website, Gary Davis announced he will not seek re-election to a 3rd term as Mayor of Elk Grove. Davis successfully ran for Elk Grove City Council in 2006 and 2010 before becoming the first elected mayor of Elk Grove in 2012. Prior to 2012 the mayor title was rotated among the 5 city council members on a yearly basis. In the interview with the Citizen, Davis noted he decided not to seek re-election to spend more time with his family.

Davis’ decision to not seek re-election leaves only two announced candidates for mayor, Kevin Spease and Joel Broussard. The two candidates participated in a written question and answer segment with Elk Grove Laguna Forums that was published on Monday, July 11. Q and A with Joel Broussard and Kevin Spease